Why End-User Security Is Essential to Maritime Operations

A malware infection in onboard computer systems is a serious issue that could affect electronic charts, cargo management and other critical functions. In light of that risk, vessel operators need to take steps to ensure that their systems and network are protected against maritime cyber attack. 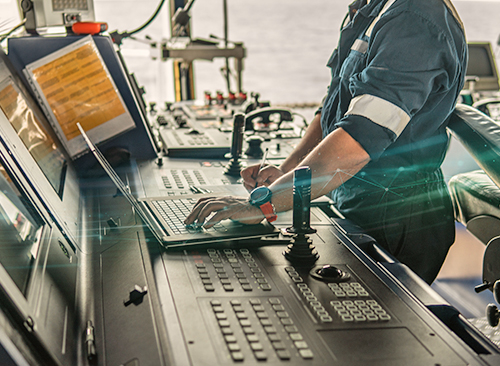 In other words, maritime companies suffer the same types of cyber attacks as other organizations. It’s important to understand what the real threats are when developing a cybersecurity strategy and prioritizing investments.

GDS offers end-user, email and web security solutions that work in concert with infrastructure security to greatly reduce the risk of cyberattack. These solutions are continuously monitored in our state-of-the-art Network Operations Center to detect emerging threats. We also provide ongoing maintenance and management to ensure that your security tools are kept up-to-date and performing optimally.

These security controls are also tightly integrated with our managed connectivity solutions. With GDS, you gain access to high-performance, highly available connectivity for your entire operations, including maritime vessels, with built-in security, expert management and one simple bill. 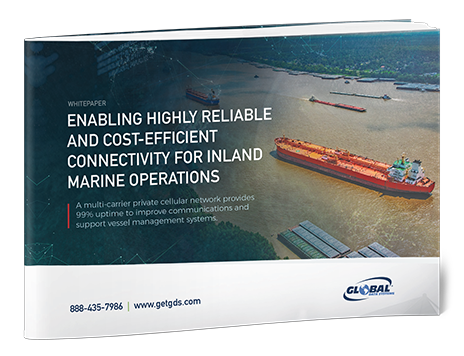