Cellular vs. Satellite: Understanding the Differences

Almost everyone has a cell phone these days — from your little sister in elementary school all the way up to your grandmother. It’s hard to imagine life without these handheld devices, which allow us to do so much more than simply make phone calls.

In fact, today’s cell phones are so powerful and have so many capabilities that it’s difficult to imagine a situation when a cell phone won’t come in handy. And while it’s true that for the vast majority of the time, and in the vast majority of situations, a cell phone will allow you to stay in touch or get help when you need it, there are actually plenty of situations when a cell phone just won’t cut it. In those cases, you need a satellite phone if you’re going to make a connection.

You might be thinking “A cell phone and a satellite phone are the same thing, aren’t they?” The truth is they are not. Your cell phone carrier might have an extensive network that allows you to make calls to and from almost any location, access the Internet or run applications, but cell phones transmit signals very differently than satellite phones.

Cellular phones transmit via land-based towers. Consider each signal — your call — to be a cell. When you are in a particular area, that cell is carried by the closest tower. If you move to a different area, the cell attaches a closer tower, and so on. That is why you might experience weak signals or dropped calls on your cell phone: There either isn’t a tower to support the cell nearby (leading to dropped calls or no service) or the tower is too far away, and the cell isn’t as supported as it could be.

Satellite phones, on the other hand, do not rely on towers, but instead transmit signals via satellites orbiting the earth. The signal from your device transmits directly to the nearest satellite, which then sends the signal to the nearest gateway, or land-based center, which then transmits the signal to the receiving phone; the receiving phone can be a land line, cell phone or another sat phone.

The fact that satellite signals are transmitted far above the earth and do not rely on towers is what makes them useful in remote areas. It would be impossible to place cell phone towers everywhere to ensure continuous signals — for example, in the middle of the ocean or in the remote wilderness. This is why satellite phones are more useful than cell phones to those who are traveling to isolated areas or need connectivity in remote locations.

When it comes to functionality, cell phones do have a distinct advantage over satellite phones. Satellite phones are designed specifically for telephonic communications, meaning that most allow you to make and receive calls — and that’s about it. However, newer models are coming out with access to Internet in certain “hotspots” and the capability to send and receive text messages.

The abundance of cell phones and the ease of creating land-based networks means that cell phones — and calling and data plans — are affordable. For under $100, one can purchase a fully functional smart phone and data plan that allows them unlimited calling, texting and data.

Cellular phones are certainly useful, and for everyday communications, they are more than adequate. But don’t make the mistake of thinking that your cell phone will work everywhere or that it’s just as good as a satellite phone. In some situations, you need the advanced capabilities and world-wide network that a sat phone offers.

GDS Can Connect Your Wherever You Are

Now that you understand more about satellite phones vs cell phones you may still need guidance on what to use and where depending on your location or where you maybe traveling to. Global Data Systems can help you choose the right technology & cost effective connectivity solutions for your usage scenario.

Contact us for a quick discovery call to see how we can help or answer any questions you may have. 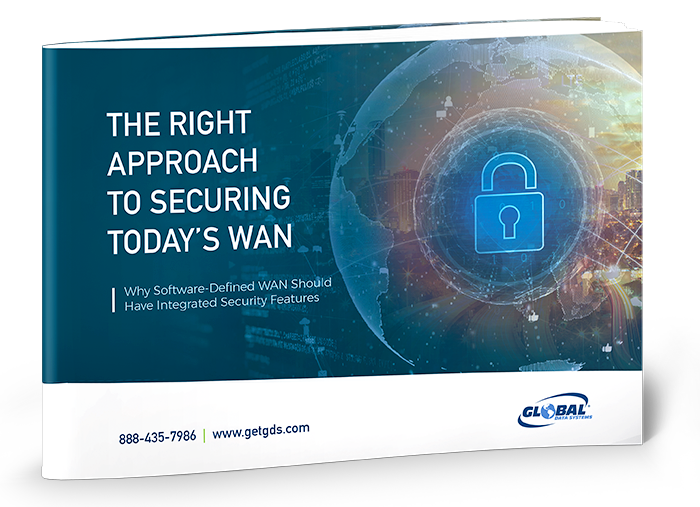