For decades, computer security has focused almost exclusively on implementing processes and technologies to protect data from theft, loss or corruption. That may no longer represent the greatest threat, however. According to a recent Claroty survey, nearly three-quarters of IT security professionals say cyberattacks on critical infrastructure represent a far larger threat than data breaches. 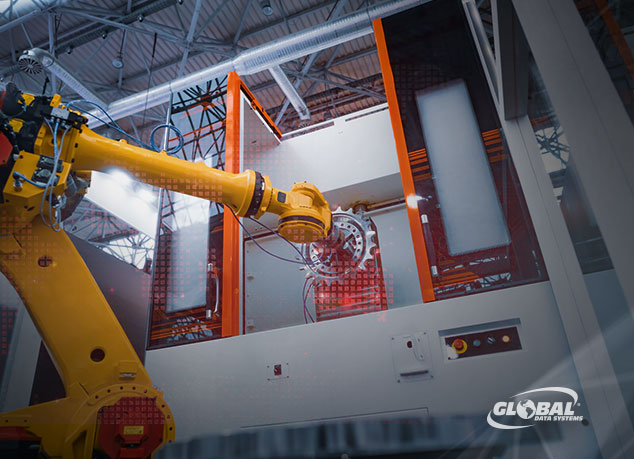 At issue is the increased convergence of IT and operational technology (OT) networks, primarily in the form of Industrial Internet of Things (IIoT) platforms. As more industrial assets are connected to the Internet, they become increasingly attractive targets for malicious actors.

Operational technologies such as industrial control systems, SCADA systems and distributed control systems have traditionally been functionally separated from IT systems, so they haven’t been subject to most IT security measures. Until recently, these systems didn’t require any type of Internet connectivity, so they could be air-gapped or physically disconnected from the public network.

The IIoT has changed that. The interconnectivity of machines, sensors, systems and networks creates security considerations spanning both the cyber and physical worlds. However, IT security pros and industry analysts express grave concerns about OT security.

More than half (55 percent) of those surveyed by Claroty believe that U.S. critical infrastructure is vulnerable to a cyberattack, and 63 percent expect a major cyberattack to be successfully carried out on national infrastructure within the next five years.

Gartner analysts say a failure to secure these interconnected “cyber-physical systems” could lead to destruction of property, environmental disasters and physical harm to people. In fact, the research firm predicts that the financial impact of CPS attacks resulting in fatal casualties could surpass $50 billion by 2023.

The concerns seem justified in light of recent events. In May, a ransomware attack crippled the Colonial Pipeline and caused fuel shortages across much of the Eastern and Southeastern U.S. In February, hackers remotely accessed a computer system at a water treatment plant in Florida and attempted to increase the amount of sodium hydroxide in the water supply to potentially dangerous levels. Fortunately, the attack was identified and stopped before it had any impact.

Authorities have discovered dozens of malware strains designed specifically for infrastructure attacks. Stuxnet, a worm that targets programmable logic controllers, is perhaps the most well-known. Several others such as Industroyer, BlackEnergy, Havex and TRISIS target industrial controls at companies in the energy sector.

Additionally, industry analysts warn of rising incidents of “seigeware,” a type of ransomware attack in which attackers gain control of building automation systems. They can shut down heating and cooling systems, elevators, alarms, lighting and even physical access until a ransom has been paid.

The first step organizations must take to address these threats is to eliminate security and operational silos between IT and OT systems. That will encourage security and risk leaders to think beyond IT security and develop programs encompassing the entire spectrum of cyber-physical risk. Gartner predicts that by 2025, half of all public utilities, energy companies, manufacturing firms and other critical infrastructure companies will converge their cyber, physical and supply chain security teams under one chief security officer who reports directly to the CEO.

Because many infrastructure attacks begin on IT networks before spreading to OT systems and IIoT devices, a unified approach to security is essential. Organizations need a strategy for gathering, analyzing and correlating threat intelligence such as threat signatures, tactics, techniques, security logs, domain names and more.

The increased digitalization of critical infrastructure is creating amazing new operational efficiencies in energy, transportation, healthcare, manufacturing and many other industries. However, the continued integration of digital and physical technologies is also changing the nature of cyber risk. Contact GDS for help enhancing the security of your IIoT devices and other connected industrial systems.